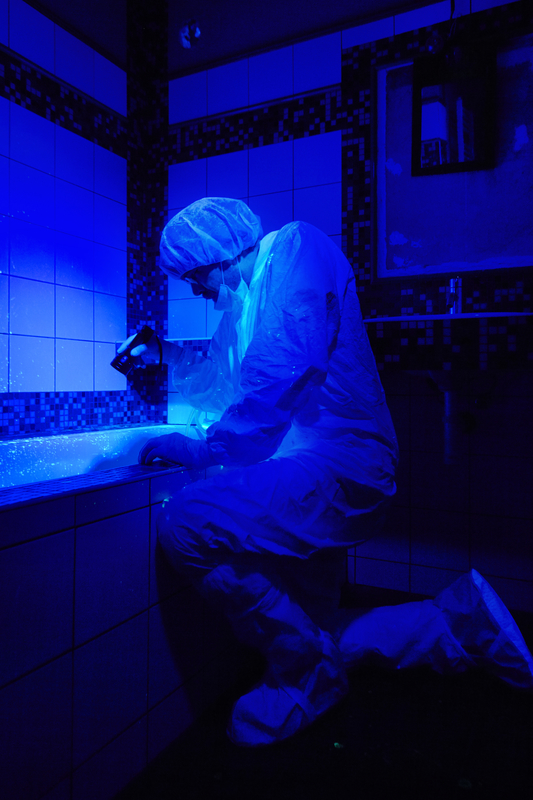 Suicide is an unfortunate tragedy that often has a traumatic impact on a family. These most often occur in a home, or a vehicle, and sometimes at a business. There are many unpleasant tasks to perform when dealing with the loss of a loved one, and the last thing you’d probably want to do is clean up the area where the suicide took place. Even though they were a family member, the risks of biological contamination remain the same, and higher if their body was not discovered until days, or weeks later. There’s no need to risk your health and go through another traumatic experience. Let us take care of it.

Although violent crime has shown a downward trend in Houston since 2012, violent crimes in Houston are still much higher than the national average, and the need to be vigilant is ever present. If a violent crime has occurred in your home or business, a threat remains even after the attacker is no longer at the scene. It’s not worth it to risk your life in order to remove the remains of the event without the proper training and equipment. Allowing professionals to handle the situation will give you the peace of mind that the area is safe from biological contaminants and pathogens. We answer our phones 24 hours a day, 7 days a week.

An unattended death is when a body was left undiscovered for a period of time long enough for the body to begin decomposition. As you might imagine, the tissues and fluids left behind after the body has been removed are very hazardous, and the odor left behind permeates just about everything. In addition to the human organics, there may be harmful molds and spores that need to be identified and removed. We have everything required to not only remove any and all dangerous biological hazards but also remove the odors involved as well. We accept homeowners and commercial insurance.

We service Houston, Texas for all crime and suicide cleanup. We cleanup after the following,